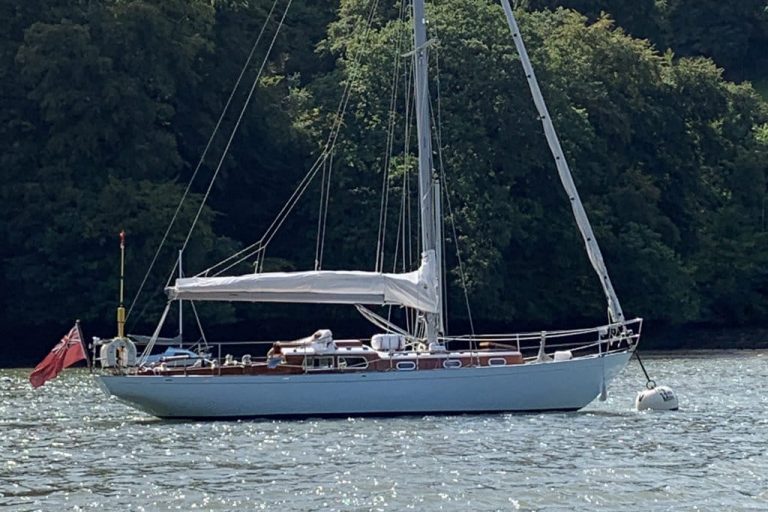 A Buchanan Prior 37 launched in 1964 she raced in RORC until late ‘80s including three Fastnets.

Took part in the first Round Britain and Ireland Race in 1966 and was second monohull to finish after a spectacular storm spinnaker knock down in the North Sea, crewed by her then owner and a young(ish) Leslie Williams of later transatlantic fame.

She was found in a very parlous state in 2002 in Haskam joint services marina, moved to a poly tunnel in Emsworth for a full three year rebuild.

Since relaunch in 2005 she has cruised the south coast, Channel Islands and France. 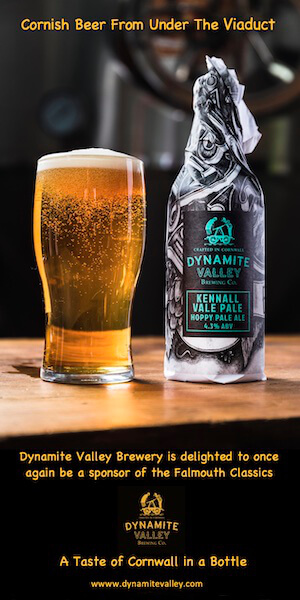 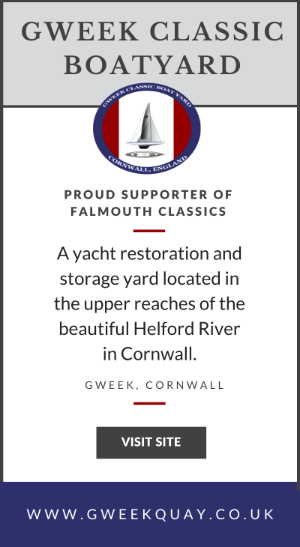